On Vacation-The Trip To Virginia

I left Thursday, May 22nd. The day dawned cool and clear. 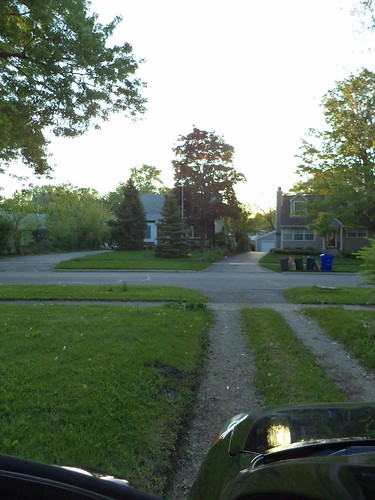 Realizing I had a 12 hour drive ahead of me, before stops for gas and food and to simply walk around, my goal was to leave at 6 a.m., which is 7 a.m. in Virginia. I packed as much as I could on Wednesday night. There were just a few things to pack on Thursday and, at 5:45 a.m., I kissed my girls goodbye, told them Pam would be taking care of them and headed out the driveway. The first stop would be breakfast. 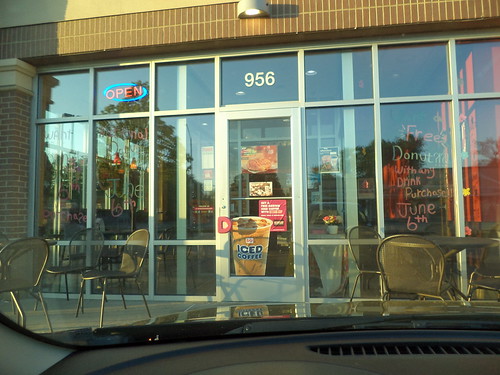 Of course I'm going to start my vacation with Dunkin'. I did it last year. I think it should become a tradition. I told the manager I'd see her again in June. She wished me a good trip and I was off, officially.

I couldn't have asked for a better driving day. The sky in Chicagoland was completely clear. Leaving at that time of day means getting to Indiana is a breeze, unlike about an hour later when it can be stop and go. 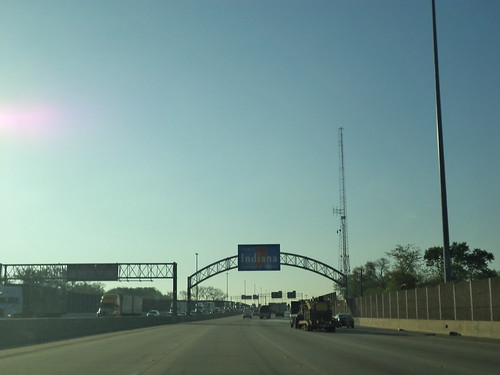 The perfect weather continued through Ohio. I had to laugh because in middle Ohio, Interstate 80 is undergoing major repairs. Road destruction doesn't phase me, but how the road was divided was confusing to people. 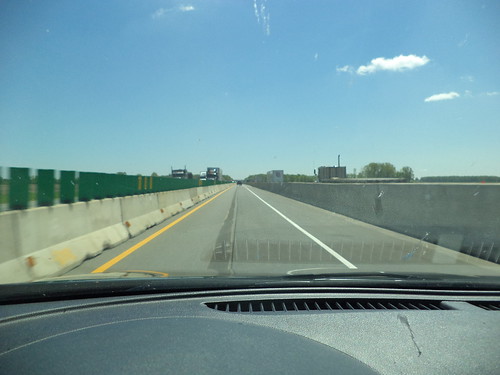 I'm in the "express lane". This is for cars only who don't want to exit at any time during this 25-mile stretch of construction. We have these all over Chicagoland, even when there isn't construction. I got behind more than one car that found themselves in these lanes but needing to get off. Once the lanes ended, they would head to the shoulder, map in hand, to figure out how to get back to where they needed to get off.

The rental car was great here. As long as there was no slow traffic, I could set the cruise control for the mandatory 45 miles per hour and not worry that I was accidentally exceeding the speed limit. I saw more than one person pulled over upon existing the construction zone. With a fine of at least $250, that puts a huge damper on a vacation.

Interstate 80 is often referred to as "the artery of America". Running coast to coast from New York, past Chicago, to San Francisco, it's probably the easiest way to get from point A to point B through the mid-section of the country. Memorial Day weekend is when Rolling Thunder hits Washington DC. This event, which brings awareness of the POW/MIA situation, sees thousands of motorcycle enthusiasts arrive in DC for events, speeches and get-togethers. I was vaguely aware of this as I headed east. The farther east I went, the more motorcycles I saw. 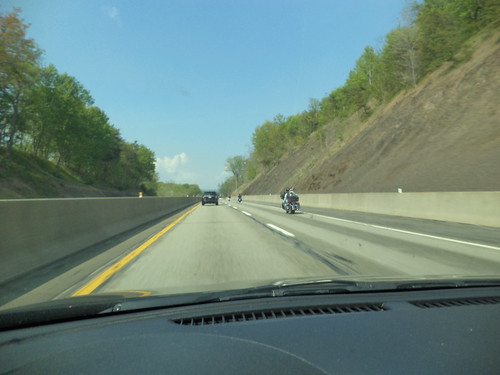 At rest stops, they would congregate together, asking where each other was from and if they wanted to ride together to DC. I often heard, "Oh I'm not a vet. I just ride to show my support." A lot of people were riding to show their support.

I think we all had the same directions because I saw the same people over and over. You know the feeling when you pass a truck, get off for gas, and pass it again when you get back on. I passed the car pulling the trailer here in front of me several times from western Ohio as I headed east. 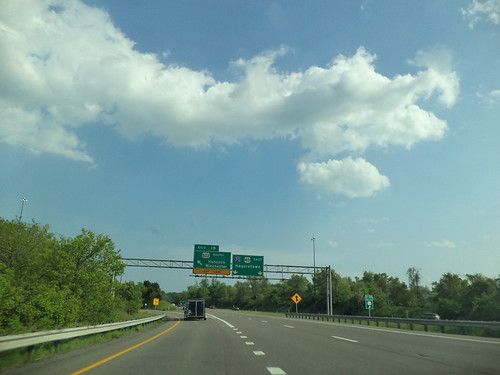 And the thing about Internet or GPS directions, they often send you out of the way in the drive for fast. I'm picking up US 522 to head south here. I had to leave 522 to get to 37 to get to I-66. I'm leaving Interstate 70 east here. US 522 runs from I-66 straight north to I-70. The only fly in the ointment for speed is that 522 goes through downtown Winchester, Virginia, a very old city where George Washington lived for a time. I know this because, on my way home, I opted not to completely retrace my steps, but take 522 straight north. I lost it south of downtown Winchester and wound up spending 30 minutes driving around the downtown before I found it again. Downtown Winchester is a pedestrian mall with a museum dedicated to George Washington's law office. I think it merits a visit some day, but not when I'm trying to go home.

522 is a beautiful drive in Virginia. 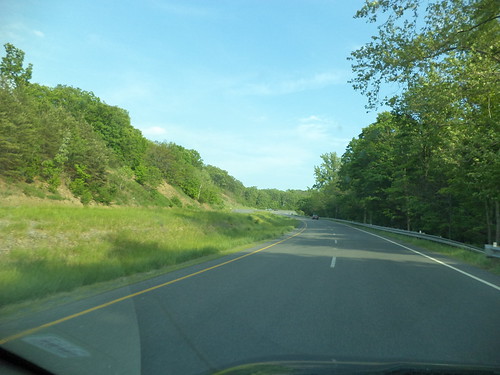 It's four lanes for a bit in Maryland but narrows to 2 lanes in West Virginia. This moved along swiftly, even taking into account the drive through a couple of towns. Once it gets into Virginia, it's 4 lanes of lovely driving. 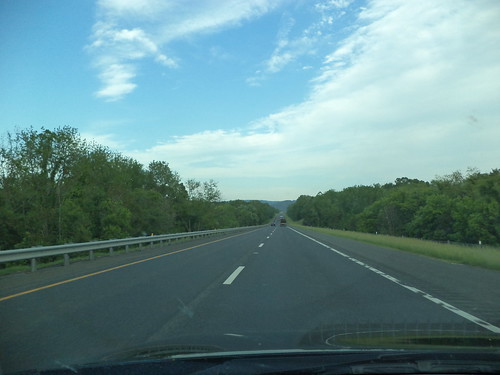 This is Interstate 66 heading east to DC. I caught up with some of the cyclists I'd seen back on Interstate 80. From this point, it was about an hour to Carole's. The drive had been most pleasant and is probably going to be my route from now on. I just have to figure out how it goes through downtown Winchester.