Here's a collection of random images taken in my travels over the past month. 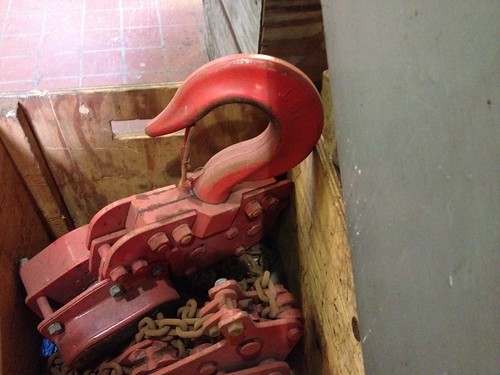 This reminded me of a flamingo. 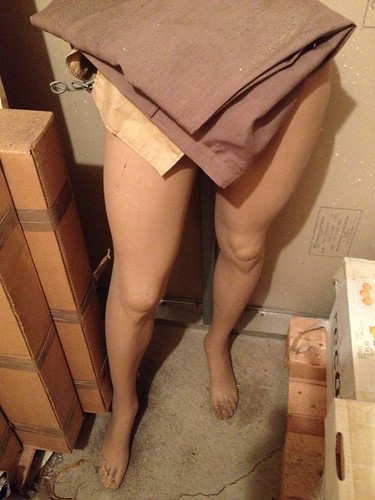 The room was dark. From the doorway, I could see the cord for the light bulb. When I turned on the light, there stood these. I was startled. I probably would have actually gasped had it been the other half of the body; that feeling that I'm being watched. This was like walking into Salvador Dali's store room. 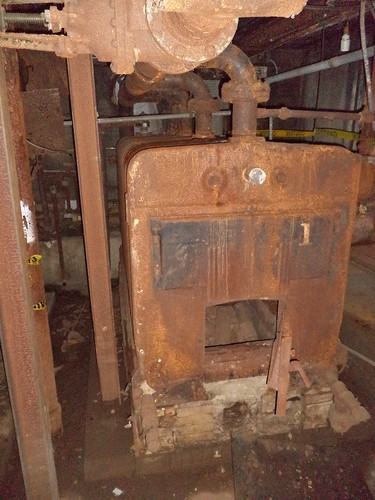 Abandoned. Tell me you don't see the face. It reminded me of Mike Mulligan and his Steam Shovel, only that has a happy ending. 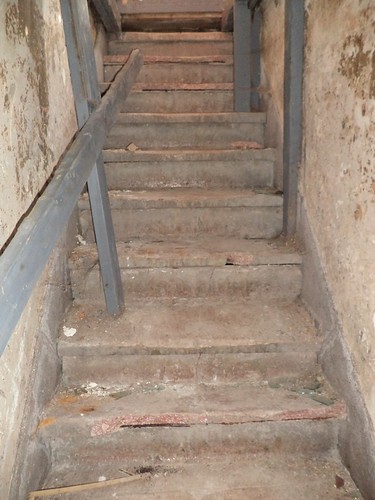 Built in the 1930's. How many people walked up and down these stairs? Admittedly, these went to a basement, so not all that many, but if they could talk, what would be the stories they could tell? 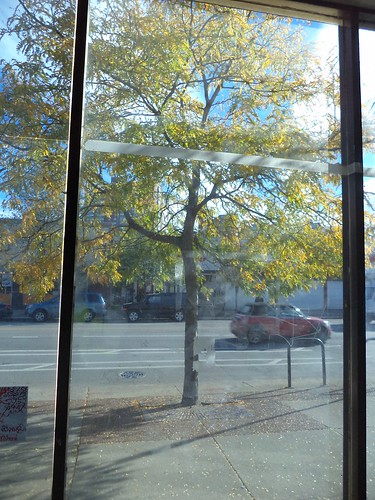 Autumn in Chicago. A typical tree along a busy street. 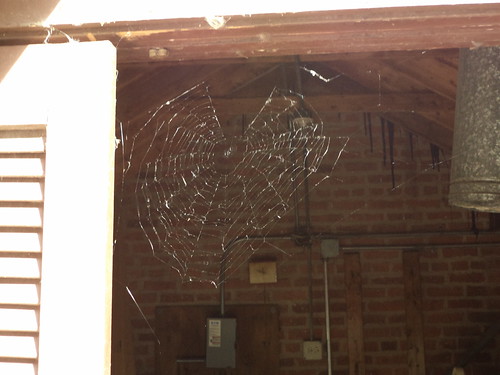 There was no spider to be seen. Given the state of the shed, I'm thinking this web dates from summer. It's been awhile since I've seen a web like this. Such beauty. 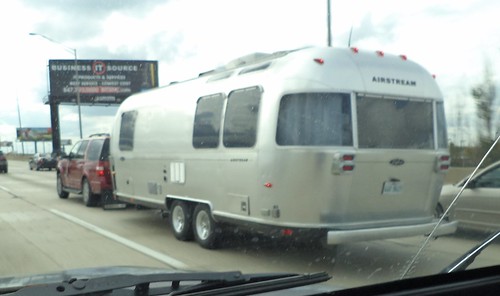 Usually, you see the old Airstream campers on the road. This one is new.

I'm not much of a camper. My dad loved to camp and we went out and about at least twice a year. It was never as luxurious as this although one year we rented a cabin for a weekend. I think it was a Memorial Day weekend in northern Minnesota. The only things I remember are that it was cold and damp and when dad tried to get the wood burning furnace going, out poured all these mosquitoes. There was a leak in the flue which had allowed rain to come into the belly of the furnace where it sat in a pool. He couldn't see the standing water, perfect mosquito breeding grounds, so when he tossed in the first sticks of wood and the kindling, the mosquitoes poured out the open door. We never rented a cabin after that. You can rent Airstreams for camping. My idea of "roughing it" is Motel 6 so this might be a step up from that. 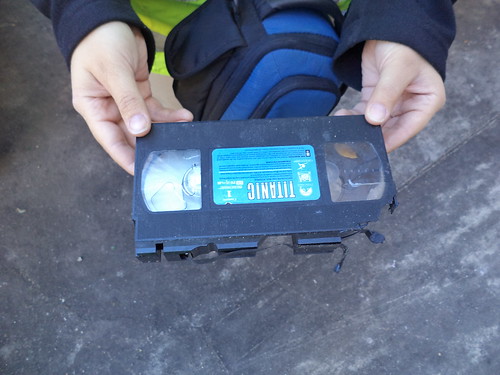 Found on the ground while adjacent to a job site. Someone is not king of the world. 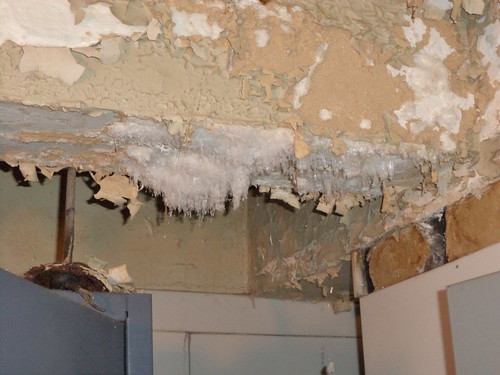 If I knew more chemistry, I probably could figure out what chemical reaction is going on here. Maybe it's just the salts in the plaster leeching out. I don't know. It's cool to see, however. 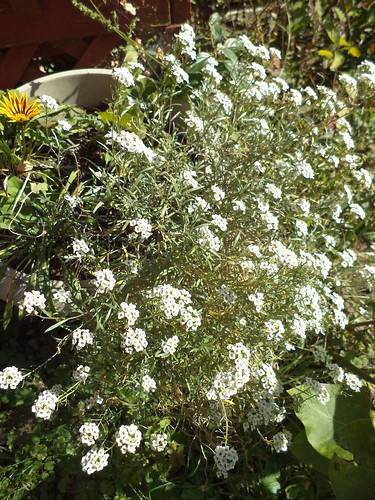 Finally, I should have saved the tag from these. I don't remember what they are but they have been a source of happiness all summer. They seem to like this pot and I love the way they drape over the side. I think I watered all of three times this year. We got enough, sometimes more than enough, so things didn't dry out.